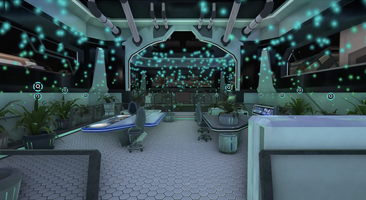 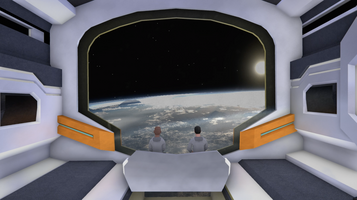 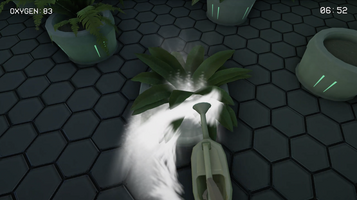 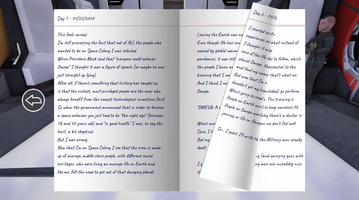 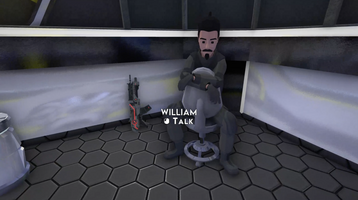 "A Day In Space" Launch

I decided to launch my game "A Day In Space" on itch.io with a special discount of 50% off.

I also uploaded two demos (one for Windows and one for Mac) that players can download for free in order to get a general idea about the game and then decide if they'd like to buy the complete one.

The demos feature about 5/10 minutes of content and let the player see the main features of the game, such as:

Today I'd like to talk about the Map feature through this devlog.

I'll share my (bad) code and some images to let you guys see how the game was made. I'd love to hear your thoughts about it!

Oh and please keep in mind that I'm no programming master, so if you think the code can be improved please feel free to tell me how!

But first I should tell you what "A Day In Space" is about:

"A Day In Space" is a passion project I've been working on during the pandemic.

Developing this game has been a way for me to distract myself from all the crazy stuff that was happening here in Italy during the last year and to focus my creativity on something that I'm passionate about: making games.

In the game you'll live a day in the life of a "Space Coloniser": a crewmember of "Space Colony I", a spaceship sent by the U.S. government, led by President Musk in 2040, to colonise the newly discovered planet "Omega".

You will be able to:

How I made: "MAP SYSTEM"

1. PLAYERS PICKS UP THE MAP.

The map is a pickable item that can be picked up (works through raycasting).

Once the player gets it the map System will be activated. 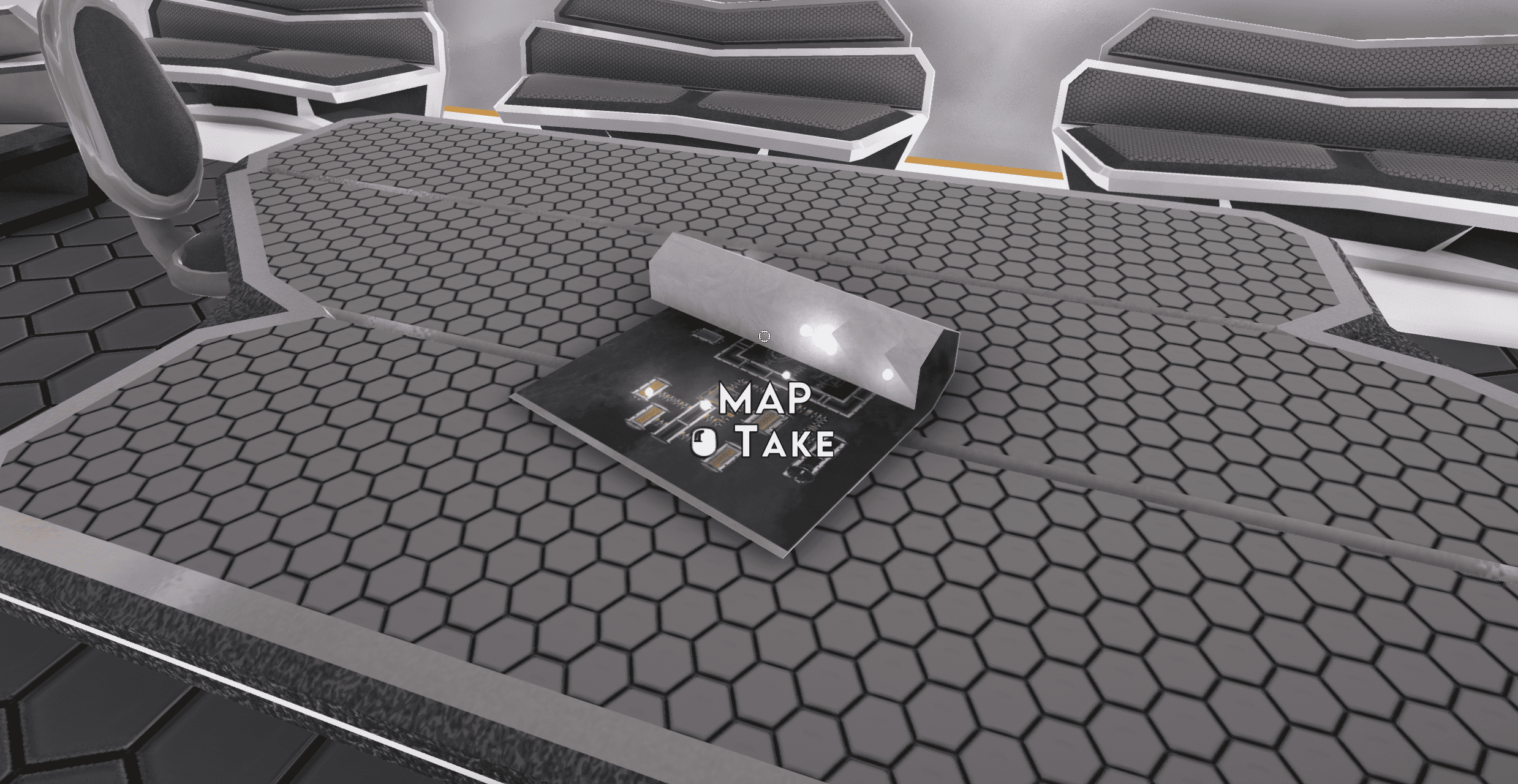 The map system relies on trigger, which are basically invisible cubes that are at the enter of each room and that the player can go through.

Everytime the player goes through a map trigger the code says "Hey! The player has entered a new room. If it's the first time he got in then add the room to the map". 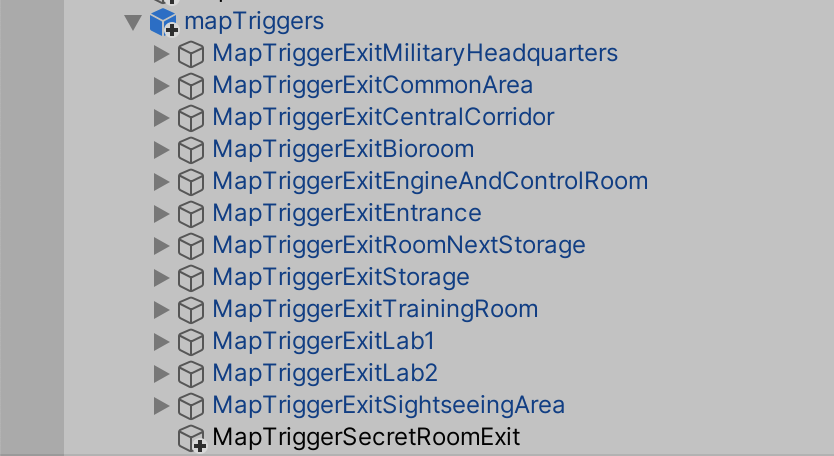 If that's the case, then a notification will appear on the screen saying "Map Updated".

And then, if the player opens the map he'll see the new map part added to its map!

That's it! (The second image may contain spoilers since to some players since it shows the whole map) 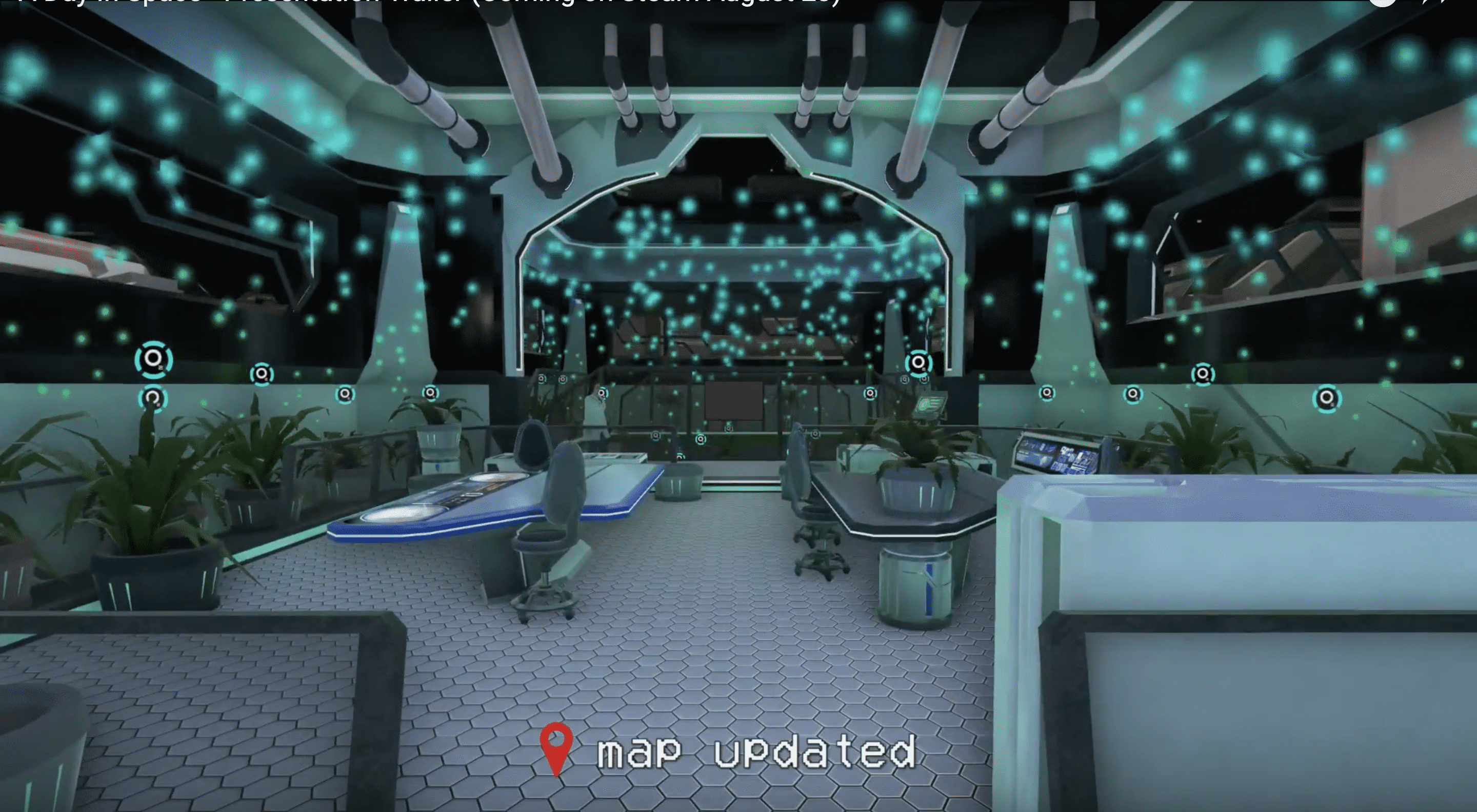 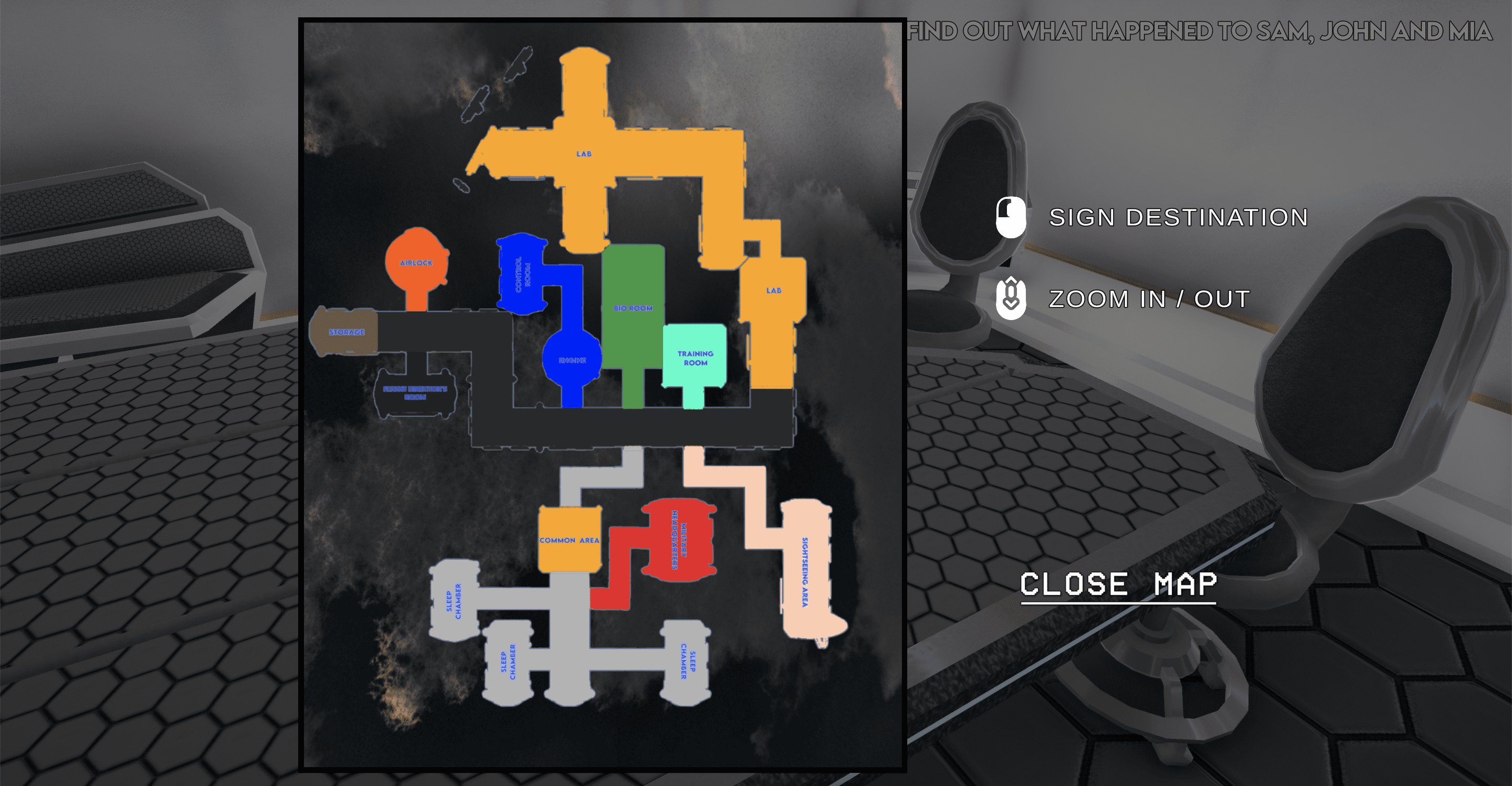 Get A Day In Space

A Day In Space